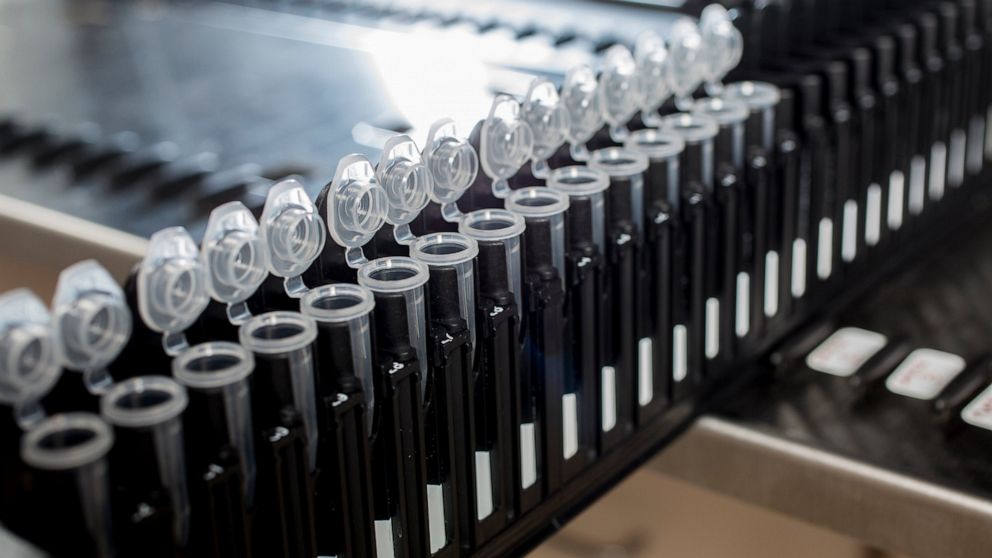 A company has started selling the first blood test to help diagnose Alzheimer’s disease, a leap for the field that could make it easier for people to learn whether they have dementia. It also raises concerns about the accuracy and impact of such life-altering news.

Independent experts are leery because key test results have not been published and the test has not been approved by the U.S. Food and Drug Administration– it’s being sold under more general rules for commercial labs. But they agree that a simple test that can be done in a doctor’s office has been long needed.

It might have spared Tammy Maida a decade of futile trips to doctors who chalked up her symptoms to depression, anxiety, or menopause before a $5,000 brain scan last year finally showed she had Alzheimer’s.

“I now have an answer,” said the 63-year-old former nurse from San Jose, California.

If a blood test had been available, “I might have been afraid of the results” but would have “jumped on that” to find out, she said.

More than 5 million people in the United States and millions more around the world have Alzheimer’s, the most common form of dementia. To be diagnosed with it, people must have symptoms such as memory loss plus evidence of a buildup of a protein called beta-amyloid in the brain.

The best way now to measure the protein is a costly PET brain scan that usually is not covered by insurance. That means most people don’t get one and are left wondering if their problems are due to normal aging, Alzheimer’s or something else.

The blood test from C2N Diagnostics of St. Louis aims to fill that gap. The company’s founders include Drs. David Holtzman and Randall Bateman of Washington University School of Medicine, who headed research that led to the test and are included on a patent that the St. Louis university licensed to C2N.

The test is not intended for general screening or for people without symptoms– it’s aimed at people 60 and older who are having thinking problems and are being evaluated for Alzheimer’s. It’s not covered by insurance or Medicare; the company charges $1,250 and offers discounts based on income. Only doctors can order the test and results come within 10 days. It’s sold in all but a few states in the U.S. and just was cleared for sale in Europe.

It measures two types of amyloid particles plus various forms of a protein that reveal whether someone has a gene that raises risk for the disease. These factors are combined in a formula that includes age, and patients are given a score suggesting low, medium, or high likelihood of having amyloid buildup in the brain.

If the test puts them in the low category, “it’s a strong reason to look for other things,” besides Alzheimer’s, Bateman said.

“There are a thousand things that can cause someone to be cognitively impaired,” from vitamin deficiencies to medications, Holtzman said.

“I don’t think this is any different that the testing we do now” except it’s from a blood test rather than a brain scan, he said. “And those are not 100% accurate either.”

The company has not published any data on the test’s accuracy, although the doctors have published on the amyloid research leading to the test. Company promotional materials cite results comparing the test to PET brain scans— the current gold standard– in 686 people, ages 60-91, with cognitive impairment or dementia.

If a PET scan showed amyloid buildup, the blood test also gave a high probability of that in 92% of cases and missed 8% of them, said the company’s chief executive, Dr. Joel Braunstein.

Braunstein said the company wills eek FDA approval and the agency has given it a designation that can speed review. He said study results would be published, and he defended the decision to start selling the test now. “Should we be holding that technology back when it could have a big impact on patient care?” he asked.

Dr. Eliezer Masliah, neuroscience chief at the U.S. National Institute on Aging, said the government funded some of the work leading to the test as well as other kinds of blood tests.

“I would be cautious about interpreting any of these things,” he said of the company’s claims. “We’re encouraged, we’re interested, we’re funding this work but we want to see results.”

Heather Snyder of the Alzheimer’s Association said it won’t endorse a test without FDA approval. The test also needs to be studied in larger and diverse populations.

“It’s not quite clear how accurate or generalizable the results are,” she said.